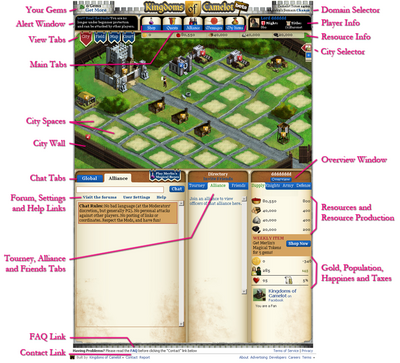 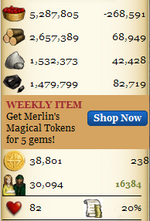 note: the best troops to train early on are archers they will be able to provide you with food the fastest. To train them you will need a lvl 4 barracks and lvl 1 fletching