All are not 100% Accurate , Please do a practice hit to Re-Affirm.

Knight Level Has no effect on Barb Raids- 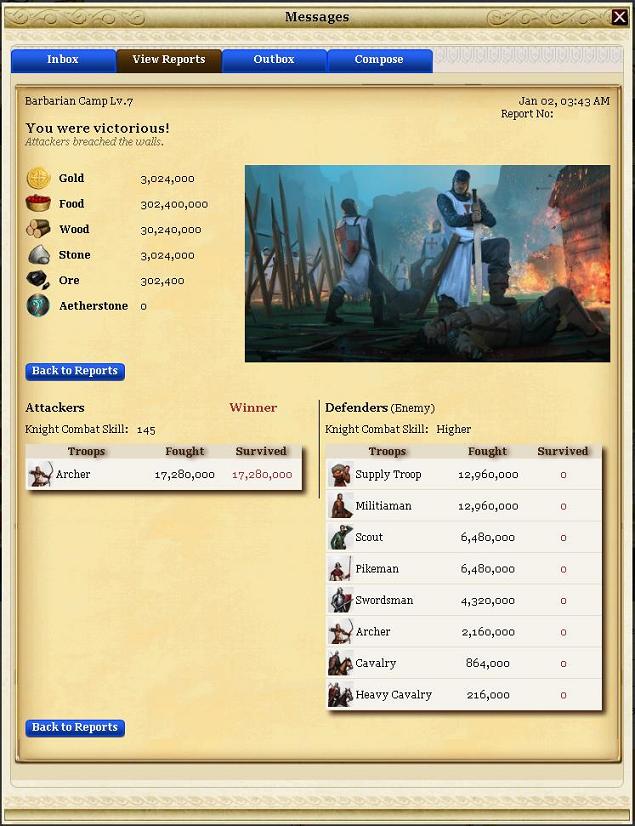 Retrieved from "https://koc.fandom.com/wiki/Barbarian_Camps?oldid=29596"
Community content is available under CC-BY-SA unless otherwise noted.